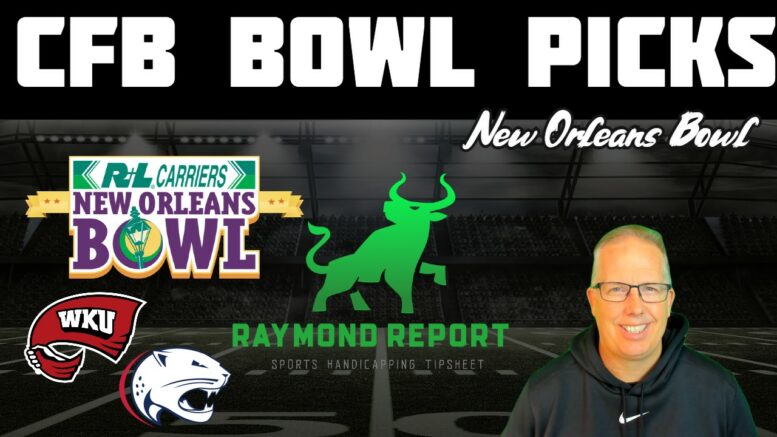 The 2022 R+L Carriers New Orleans Bowl will feature a matchup between two dynamic and exciting teams: the Western Kentucky Hilltoppers and the South Alabama Jaguars. Both teams have had impressive seasons, so it’s sure to be an exciting game.

The Western Kentucky Hilltoppers finished with an 8-5 regular season record in C-USA play in what was head coach Tyson Helton’s 4th year with the Hilltoppers. Led by rookie quarterback Austin Reed, the Hilltoppers won four of their final five games of the regular season, including a convincing close 32-31 win over Florida Atlantic on November 26th.

The offense is highlighted by Reed’s passing ability, as well as receivers Malachi Corley who recorded 1,179 yards receiving, and Daewood Davis, who have combined for over 2000 receiving yards and 16 touchdowns this season. On defense, the Hilltoppers are led by defensive end JaQues Evans and Derrick Smith, who have combined for 118 solo tackles and 3 fumble recoveries this season.

The South Alabama Jaguars are coming into the bowl game with a 10-2 record after playing one of the toughest schedules in college football. They were led by 4th-year quarterback Carter Bradley who had some ups and downs throughout the year and lost close games to UCLA by 1 and the Troy Trojans in a 10-6 defeat.

The offense is highlighted by running back La’Damian Webb who has rushed for over 1,000 yards this season behind a physical offensive line and rushed for 247 years against Georgia Southern on November 5th at Allen E. Paulson Stadium – Statesboro, Georgia. Defensively the Jaguars are headlined by Safety Jaden Voisin who leads the team with 76 total tackles on the year. He’s joined by Linebackers Trey Kiser and James Miller who have combined for 134 tackles on the year to anchor one of the top 3 defenses in the Sun Belt Conference.

When these two teams face off in New Orleans it promises to be an exciting matchup between two explosive offenses and tough defenses. The Western Kentucky Hilltoppers will look to use their high-powered offense to keep up with South Alabama’s stout defense while South Alabama will try to slow down WKU’s attack with their formidable defense. It should make for an incredible game that fans won’t want to miss!

Get the complete Raymond Report Tipsheet inside the members area.