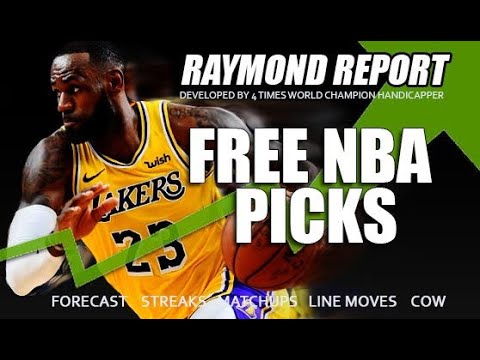 Sports Handicapper Ron Raymond of the Raymond Report has released his Free NBA Playoff previews and predictions for today’s NBA basketball games for Monday, June 7th, 2021, including a prediction on Game #1 between the Denver Nuggets vs. Phoenix Suns and Game #2 between the Milwaukee Bucks vs. Brooklyn Nets.