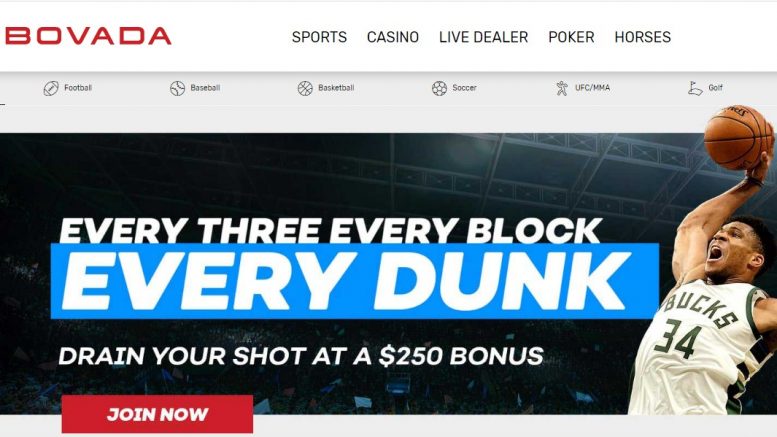 Bet on basketball at Bovada and get a free 50% bonus.

If everything goes according to plan for Miami (+900 at Bovada Sportsbook to win the title), this will be the second game of the season for Victor Oladipo, after he makes his return Monday from a 10-month stay on the injured list. The former two-time All-Star played four games last year for Miami before having season-ending surgery on his right quad. Kyle Lowry (personal) and Markieff Morris (neck) are out until at least March 9.

The Suns, who are Bovada’s +380 title favorites at press time, were enjoying another relatively healthy season until three weeks ago, when Chris Paul suffered an avulsion fracture in his right thumb. Paul is out until April; Devin Booker is in league protocol, while Frank Kaminsky and Dario Saric remain out indefinitely with knee injuries. Without these four players in the lineup, Phoenix fell 132-122 to the Milwaukee Bucks on Sunday as 9-point road dogs.

Get your NBA odds at Bovada today.