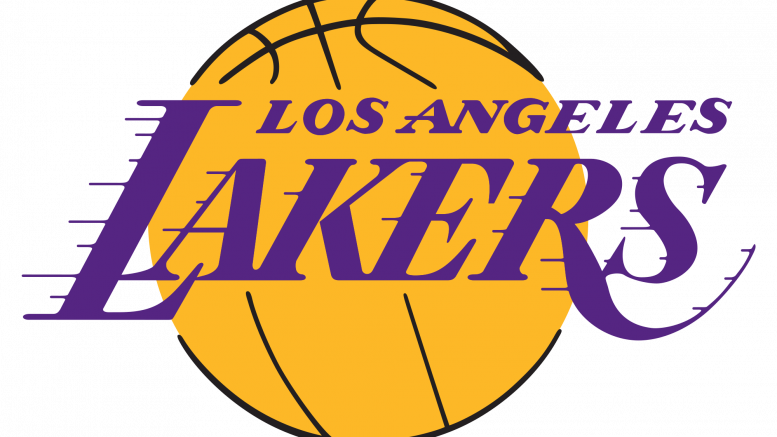 As the Los Angeles Lakers lurch from one low to the next, there is a danger that some members of Frank Vogel’s team are becoming scapegoats for the ongoing failure. One such individual comes in the form of Russell Westbrook, who joined in the offseason and was supposed to be a key part of a new era of success, but things haven’t worked out that way.

Westbrook has been barracked and booed on his home court and on the road, and he doesn’t take such criticism well. In fairness to the nine-time NBA All-Star pick, sometimes that abuse has been directed at his family, and that’s a line that shouldn’t be crossed.

If you look at the sports betting stats, you’ll note that the Lakers, who started the season as second favorites to the Brooklyn Nets, are now well down in the betting, and the chances of any post-season action will almost certainly require the team taking part in the ‘play-in’ tournament; such is their horrendous record.

Westbrook, as has become the custom, was once again the subject of abuse following the latest Lakers defeat, and once again, he chose to go out on the offensive in response to the constant haranguing.

As the Lakers lost to the Minnesota Timberwolves, 124-104, Westbrook became the subject of a fair amount of trash-talking, and it’s not something that appears to bother the 33-year-old, who has clearly seen it all before.

On more than one occasion, Timberwolves star Karl-Anthony Towns gestured to the Lakers bench and gave Westbrook some interesting glances after a particularly poor three-point attempt, to which the Lakers man responded;

“I honestly don’t pay no mind to it,”

“Maybe the other guys [do]. But they weren’t talking to me. They were talking to individual guys particularly, but the trash talking doesn’t bother me none.”

“Nobody over there has done anything in this league that would make me pick my eyes up, like, ‘Oh, they’re talking mess. Let me respond.’ No. It’s fine. They’re good. They won the game. Happy for them. Move onto the next one.”

This has become something of a familiar refrain from Westbrook. Invariably when the Lakers lose (and that’s something they’ve been doing a lot this season), the former Oklahoma City Thunder, Houston Rockets, and Washington Wizards man will push the topic to the ‘next one.’

The problem is. There are not many ‘next ones’ left, and the Lakers are in deep trouble, and simply stating that they should always look forwards has the habit of making such losses something of a repetitive occurrence.

The Lakers are currently 30-41, and with just 11 games to play, they’ll need to win a decent percentage just to make it into the top ten of the Western Conference and therefore qualify for the ‘play-in’ tournament that might just be their ticket to redemption.

Either way, one imagines there will be some major changes at the Crypto.com Arena as the Lakers attempt to get back to where they belong.