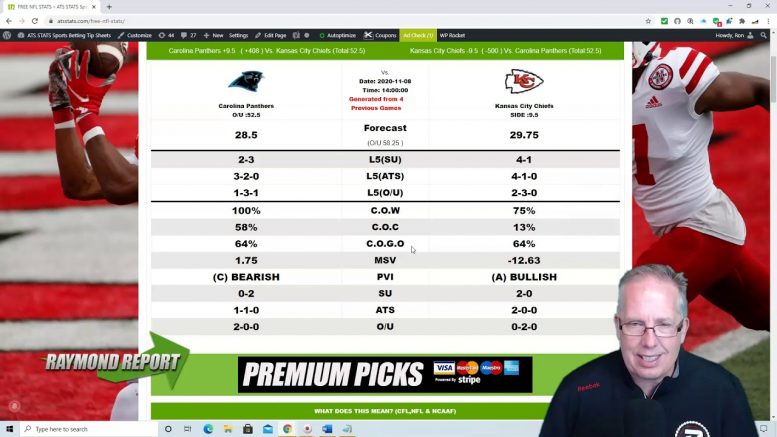 Tune in every Tuesday to Friday at 10:30am each morning on our YouTube Channel at (ATS STATS – RAYMOND REPORT) to catch the Raymond Report Sports Betting Podcast with Ross Benjamin.