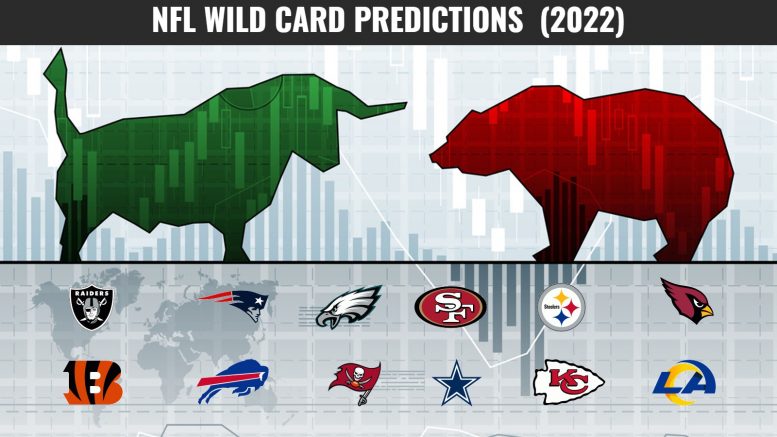 Professional Sports Handicapper Ron Raymond of the Raymond Report has released his NFL Wild Card Previews and Predictions on all 6 NFL Games for this weekend, including a preview on the Game of the Week between the San Francisco 49ers vs. Dallas Cowboys at AT&T Stadium.