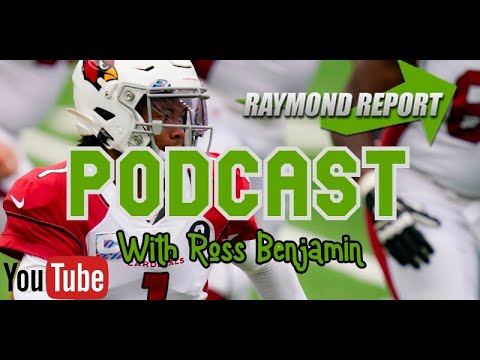 Today on the Raymond Report Sports Betting Podcast with Ross Benjamin, Ron and Ross go over tonight’s 6 MAC College Football games and break down every teams ATS, SU and OVER/UNDER through the first 8 NFL Weeks.

Tune in every Tuesday to Friday at 10:30am each morning on our YouTube Channel at (ATS STATS – RAYMOND REPORT) to catch the Raymond Report Sports Betting Podcast with Ross Benjamin.