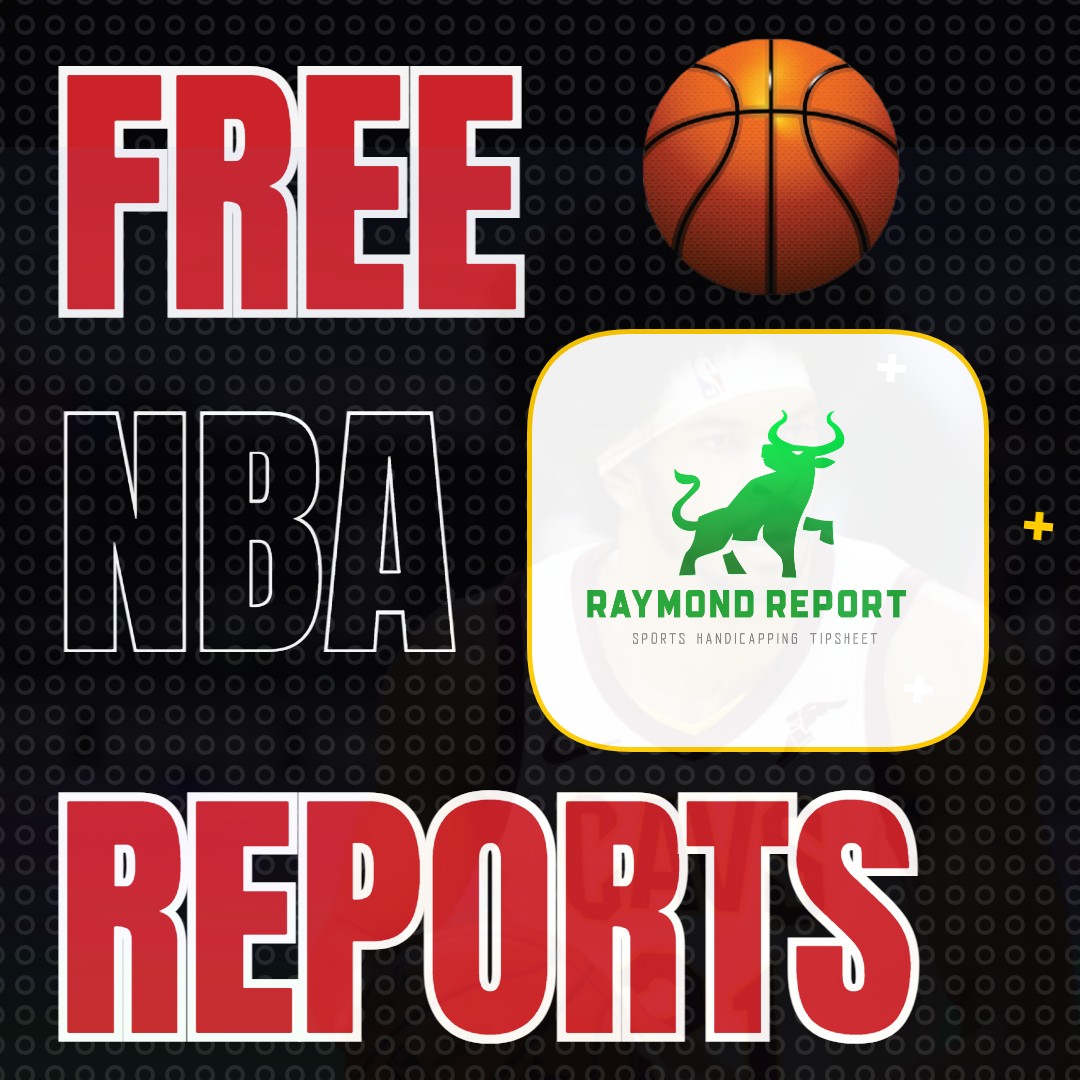 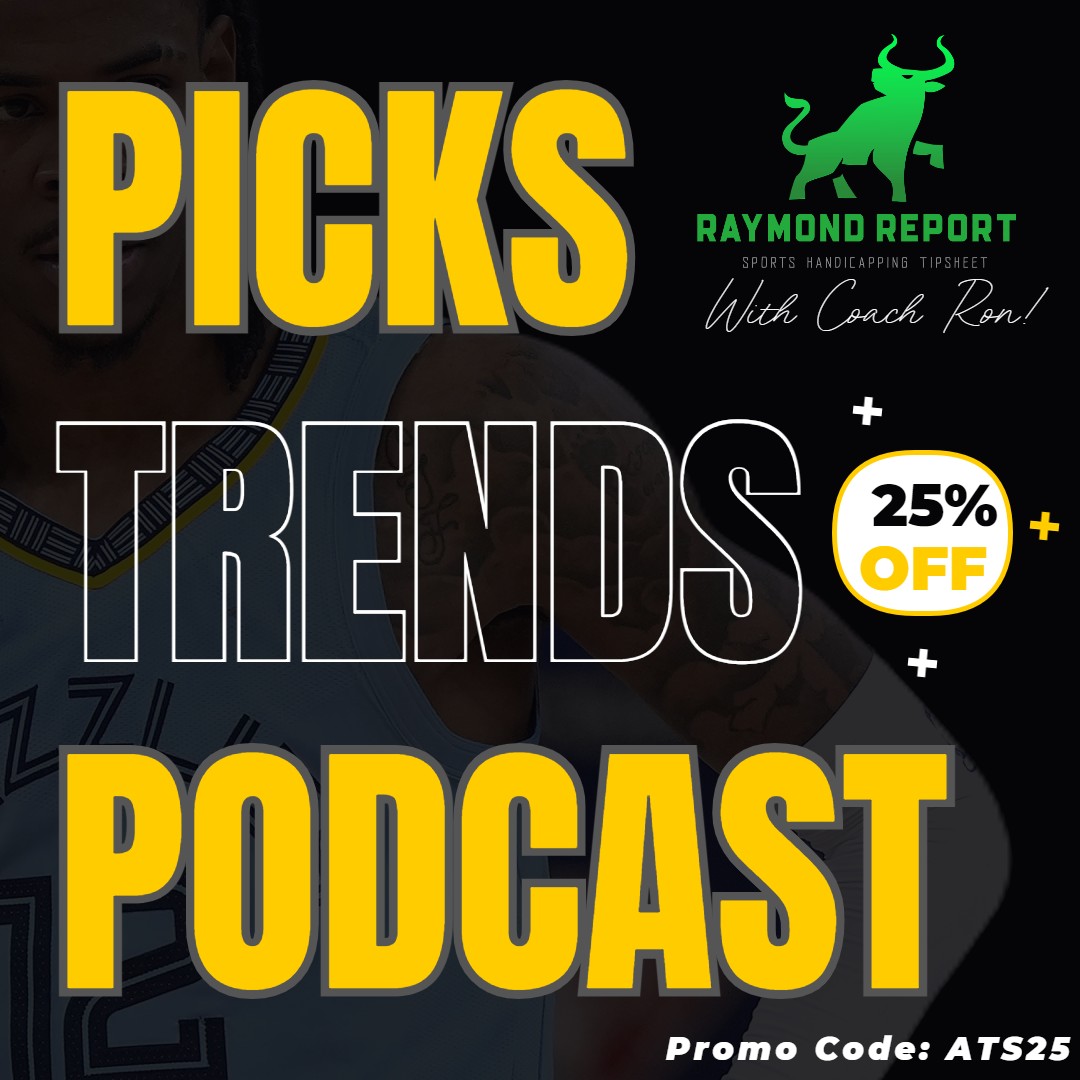 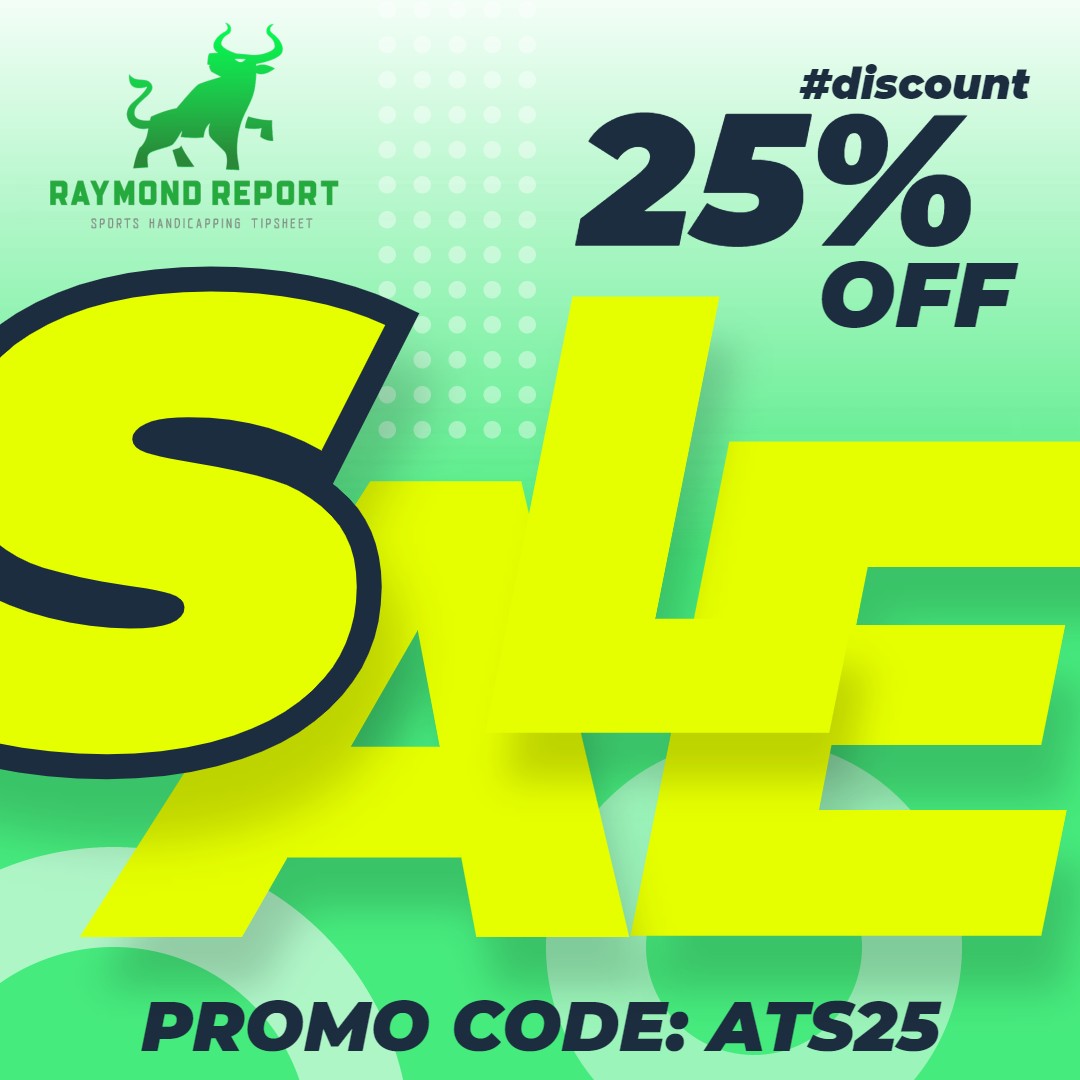 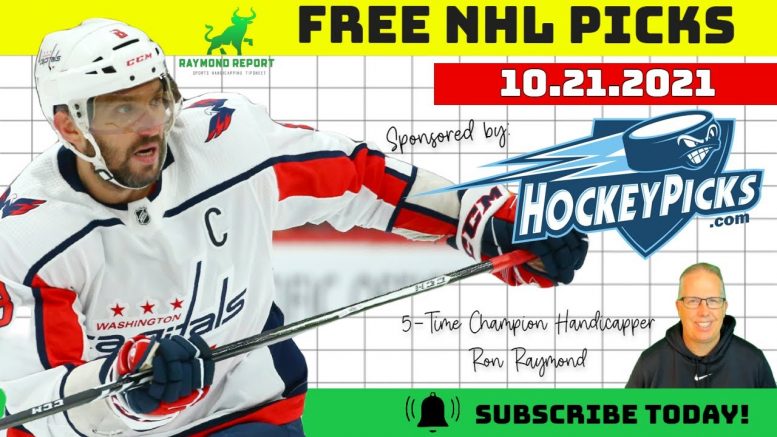 #NHL #NHLPicks #NHLPredictions #Hockeypicks #Avalanche #Habs #Capitals
Sports Handicapper Ron Raymond of the Raymond Report has released his free NHL Hockey picks for Thursday, October 21st, 2021, including a prediction on tonight’s NHL Hockey Game of the Night between the Colorado Avalanche vs. Florida Panthers and the Carolina Hurricanes vs. Montreal Canadiens who are still looking for their 1st win of the season.