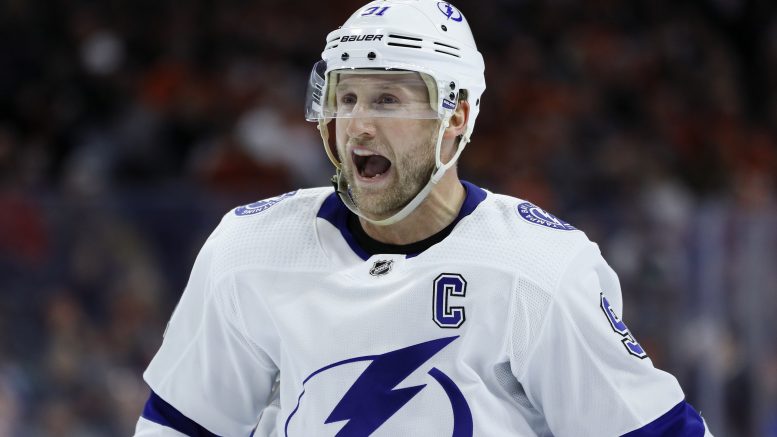 Tampa Bay Lightning's Steven Stamkos yells at an official during the second period of an NHL hockey game against the Philadelphia Flyers, Saturday, Jan. 11, 2020, in Philadelphia. (AP Photo/Matt Slocum)

Two red-hot teams will face off this Wednesday when the Edmonton Oilers take the ice against the Tampa Bay Lightning. Both clubs have been on hot streaks of late, with the Oilers winning five of their last six, and the Lightning winning three of four. It’s been a tale of Jekyll and Hyde for Edmonton this season, however. The Oilers were early favourites after starting the season 16-5-0, but after a 7-13-3 skid through January and February, Oilers management parted ways with head coach Dave Tippett and brought on Jay Woodcroft to salvage the season.

Since Woodcroft has taken the reigns in Edmonton, the Oilers have gone 5-1-0 and pulled themselves back into playoff contention. They’re sporting a healthy 25-15 goals for/against during that span and appear to have righted their defensive woes.

The Lightning, on the other hand, have been a model of consistency in 2021-22 and sit just five points behind the Panthers for top spot in the Eastern Conference. They’ve benefitted from a healthy roster for most of the season, with just Zach Bogosian on the shelf at press. That’s led to an eighth-ranked offense (3.41 goals per game) and ninth-ranked defense (2.76 goals per game). While not quite elite numbers, this team knows what it takes to win.

Get your NHL odds at Bodog today.