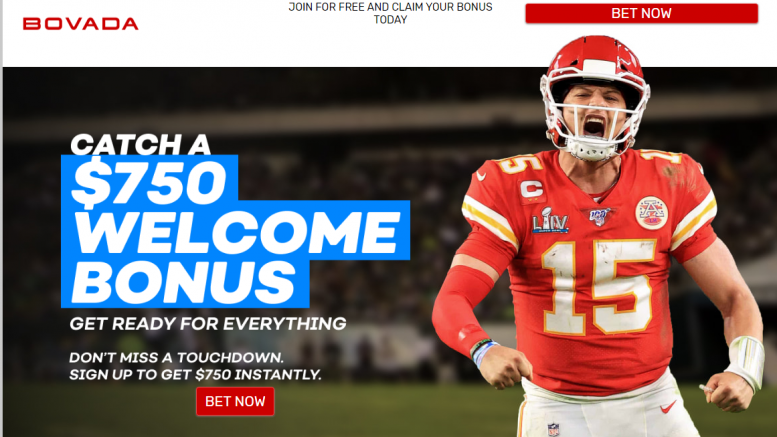 With just one game left in the 2021 NFL regular season, the Los Angeles Chargers are on the verge of clinching a playoff spot. All it will take is a win Sunday over the Las Vegas Raiders, who might need some help if they’re going to make the postseason. Game time is 4:25 PM ET on CBS. Los Angeles are 3-point road favorites, with the total set at 48.5.

Bet on football at Bovada and get a free 50% bonus.

The Chargers (9-7 SU, 8-8 ATS) enter Week 18 holding the seventh and final seed in the AFC, thanks to their 34-13 victory over the Denver Broncos as 8-point home faves. However, they did lose Pro Bowl center Corey Linsley to a back injury in the first quarter. If Linsley can’t go Sunday, Scott Quessenberry is in line to make just his second start of the season.

This is a late-afternoon start in Las Vegas, so the Raiders (9-7 SU, 7-9 ATS) will have a clearer picture of their playoff needs by kick-off. As the current 8-seed, a win over LA would suffice; losses by both the No. 6 Indianapolis Colts and No. 11 Pittsburgh Steelers (who host the Cleveland Browns this Monday night) would also get them in.

Get your NFL odds at Bovada today.