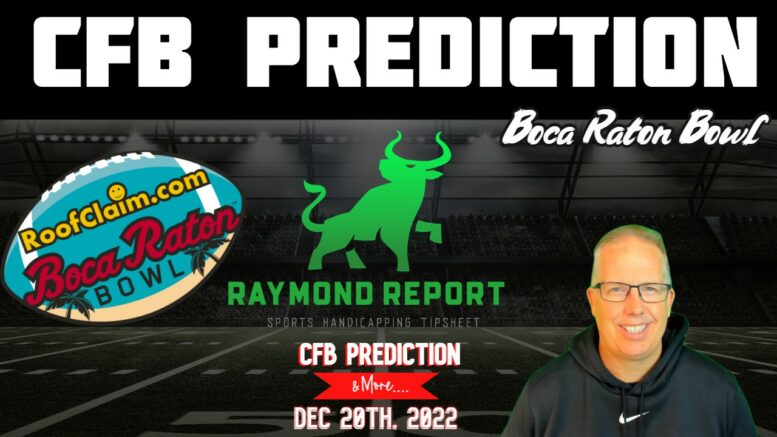 The Liberty Flames and Toledo Rockets are set to face off in the RoofClaim.com Boca Raton Bowl on December 20th, and it is sure to be a great game! Both of these teams have had impressive seasons, and neither one is likely to give up without a fight. So who will come out on top? Our experts at RoofClaim.com have made their college football picks, and we are ready to share them with you!

The Liberty Flames have had a stellar season, going 8-4 in the regular season and securing their invitation to the RoofClaim.com Boca Raton Bowl. Led by quarterback Johnathan Bennett and head coach Hugh Freeze who has been hired by the Auburn Tigers, the Flames have been an exciting team to watch all year long. Their offense has been especially impressive, scoring over 30 points over their last 7 games.

The Toledo Rockets completed an impressive season with a statement win in the MAC Championship, beating the Ohio Bobcats 17-7 at Ford Field in Detroit. Led by dynamic quarterback Dequan Finn, who threw for over 2,000 yards and 22 touchdowns, the Rockets’ offense has been able to move the ball well all season long.

The Raymond Report Computer Forecast has the Toledo Rockets winning tonight by 3 points in a 28-25 college football forecast. Led by dynamic quarterback Dequan Finn, the Rockets have been an offensive powerhouse all season long and tonight’s matchup is no exception. Heading into the game, Toledo has thrown for over 2,000 yards and 22 touchdowns, so the percentage play on going over the total looks good.

Get the Full Raymond Report on tonight’s Boca Raton Bowl inside the members area.