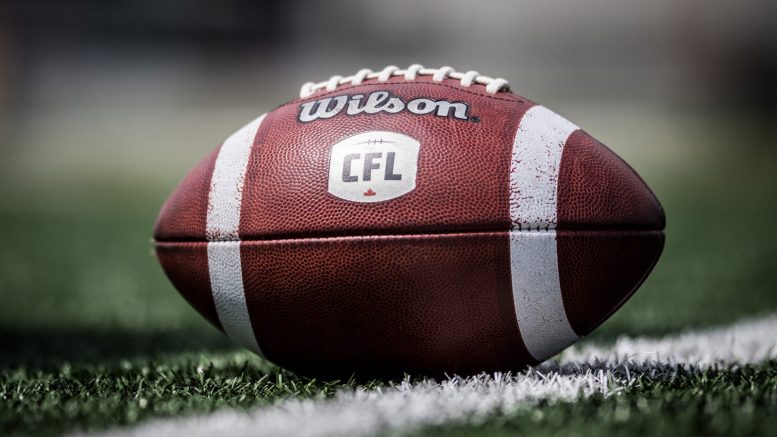 Going back to the Dallas Cowboys dynasty days, Ron believes in the “Triplet” playmaker combination factor of Quarterback, Running Back and Receivers, plus throw in the kickers for good measure, you have yourself a starting point on offense!

As you can see, the Winnipeg Blue Bomber, Calgary Stampeders and B.C. Lions are the only 3 teams in the 30 point club.

Ron’s point system chart below is based on his own personal scouting evaluation using his experience as a football coach and which player he would trust with your hard earned money.