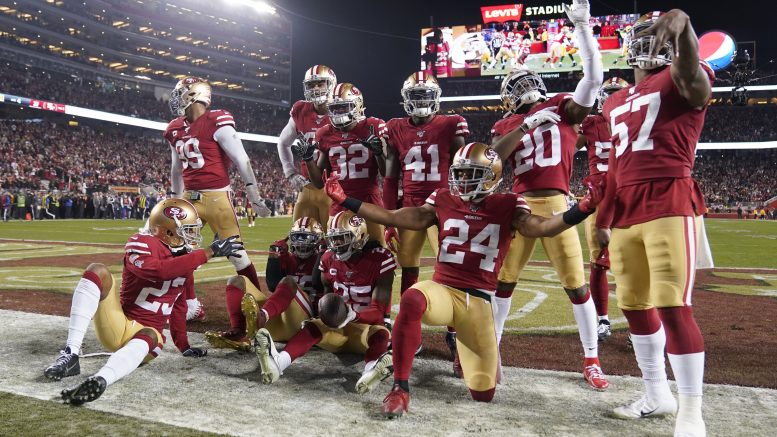 Professional Sports Handicapper Ron Raymond of the Raymond Report, has released his Value and Percentage Play charts for today’s NBA, NHL and NFL Action for NFL Week 16 games, including the Game of the Week between the Buffalo Bills vs. New England Patriots. Watch today’s Sports Betting Podcast to learn more about Ron’s system. 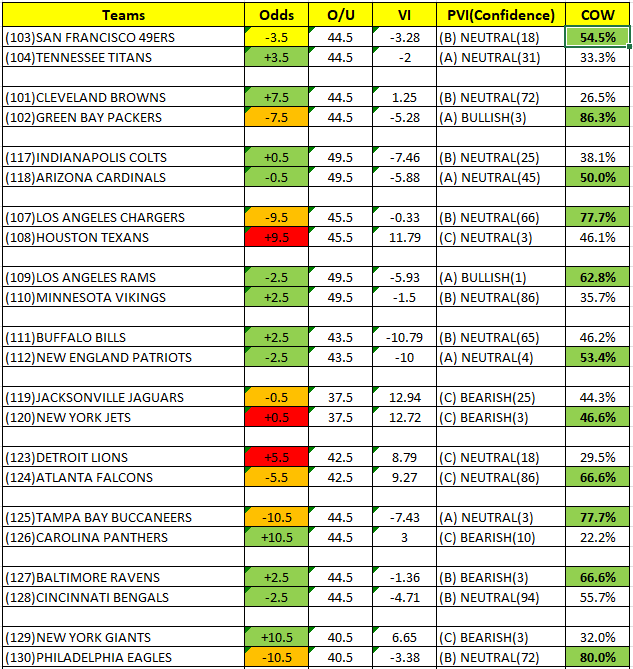 These Kinds of Explosive Games Are Always the Best to Bet On!