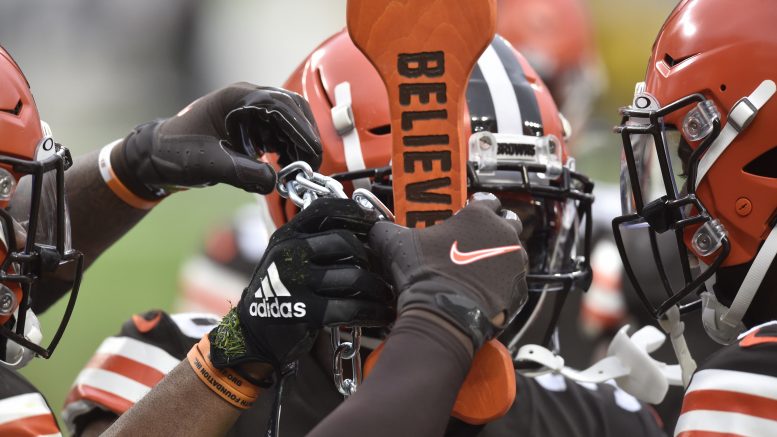 The Cleveland Browns celebrate an interception in the third quarter of an NFL football game against the Pittsburgh Steelers, Sunday, Jan. 3, 2021, in Cleveland. The Browns won 24-22. (AP Photo/David Richard)

Sports Handicapper Ron Raymond of the Raymond Report takes a look at the top NFL teams who own the best records Straight Up (SU) after a lost over the last 2 seasons. The percentage play (%) is a big part of the Raymond Report Sports Betting System and finding when to bet on a team after a win or lost, will depend on the type of teams.

As you can see from the records below, the teams who bounce back after a Straight Up lost, are not your typical “public” teams with high profile quarterbacks, with the exception of Cincinnati, Baltimore and Seattle. However, of those 3 quarterbacks, I would only say Joe Burrow is at an elite playing level.

Bottom line, don’t expect bad teams to cover the spread for you after a lost, as you are what your record says you are! 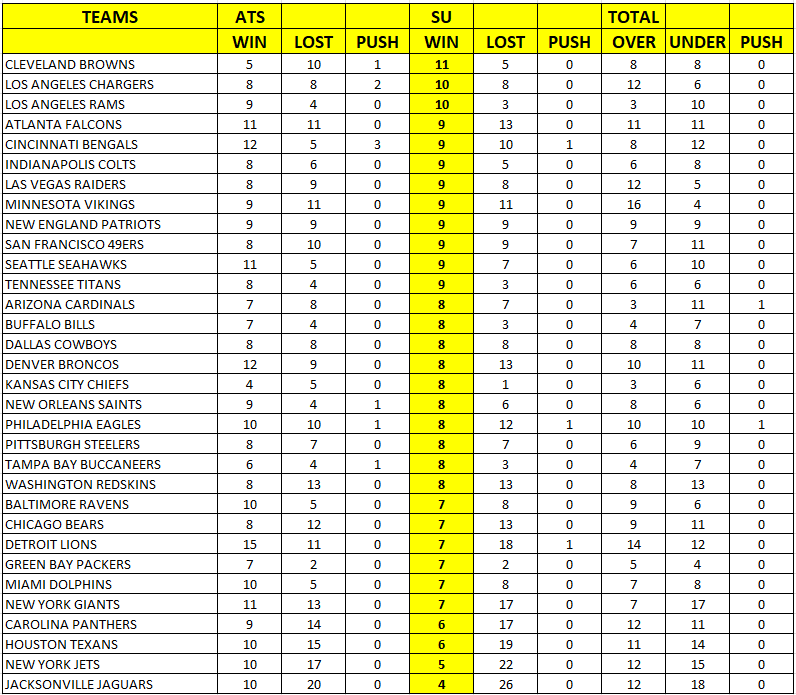