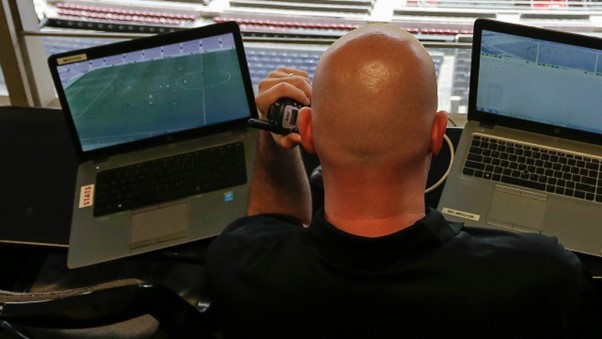 When predicting the biggest events from the sporting calendar, bettors adopt several weird and wonderful strategies. Some study the form, looking back at past results, the head-to-head scores and team selection. Others keep it simple and go with the bookies’ favourites, placing their trust in the traders and hoping their confidence in a market leader proves well-placed. Less experienced backers simply pick at random, going with a name that sounds familiar or the attractive colours on a jockey’s silks.

Those spending less time making predictions on US Open golf betting, the winner of the English Premier League or the result of the next Super Bowl can get it right on occasion. There’s an old saying on the trading floors of major bookies, throw enough darts, and you’ll eventually hit the bullseye.

That approach throws up more pain and loss of cash than joy and profits. It is generally accepted that the more you know about an event, the more chance you will have of bashing the bookies.

One of the most popular approaches used by professional, profitable and successful online gamblers is to study the stats, turning knowledge into winning bets. You will be surprised how often the trends lead you towards a correct prediction, but it can take time to get it right and sharpen your skills.

You may even waste hours following the wrong line of enquiry. Expertise comes from experience, and that’s why we have enlisted the help of a sports gambling expert who has worked both for and against the bookies. They know what works for bettors and the traps set by the sportsbooks designed to trip you up.

Below you will find examples of how to use the stats and trends to predict the winner of the next US Open. We have selected one of the biggest and most famous sporting fixtures of the year, but the techniques displayed below can help improve the frequency of your winning predictions on all major sports, from soccer to boxing. 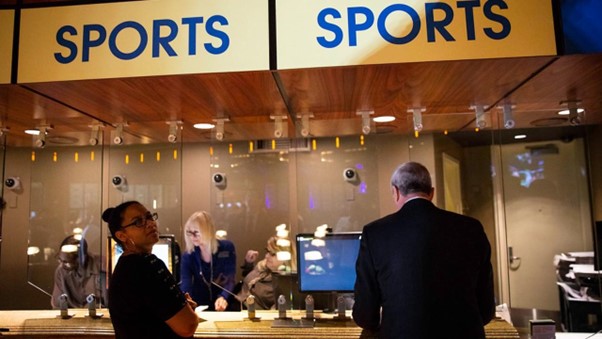 The US Open has a history dating back to 1895, so there is no lack of information concerning this world-famous golf Major. The honour’s list reads like a who’s who of the sport with the biggest names winning the trophy on one or more occasions while many other stars have come up short. Being the best player throughout a season doesn’t guarantee success at this tournament; it’s about character, skill and a steady hand with the putter when the pressure is on, and millions worldwide are watching.

British players dominated the early exchanges of the play, and that comes as no surprise with Scotland credited as the birthplace of golf. The first winner of the US Open was Englishman Horace Rowlins, who claimed victory by two strokes from Scotsman Willie Dunn. Interestingly, each of the first 16 champions were British, with all but four of them hailing from bonnie Scotland. Will the nation that loves golf best provide us with another champion?

The first American winner of this prize was John McDermott in 1911, and he won back-to-back titles, defending his honour in 1912. The winner’s list is a multinational affair, but the US have enjoyed near-total dominance over the last decade, giving us seven of the last ten champions. Is another on the horizon?

Spain’s Jon Rahm will arrive as the defending champion, having prevailed by one shot over runner-up Louis Oosthuizen, banking an incredible $2,250,000 at Torrey Pines in San Diego, California. With a score of 278, leaving the champion one under par, Rahm held his nerve to become champion and add Spain to the list of US Open winners.

Brooks Koepka is an American player who has enjoyed success at this tournament in recent times, winning the trophy in 2017 and then again a year later. That was his first and second wins in this arena. He is sure to feature in a fair share of pre-competition bets, with followers of the form happy to stick with the man from Florida.